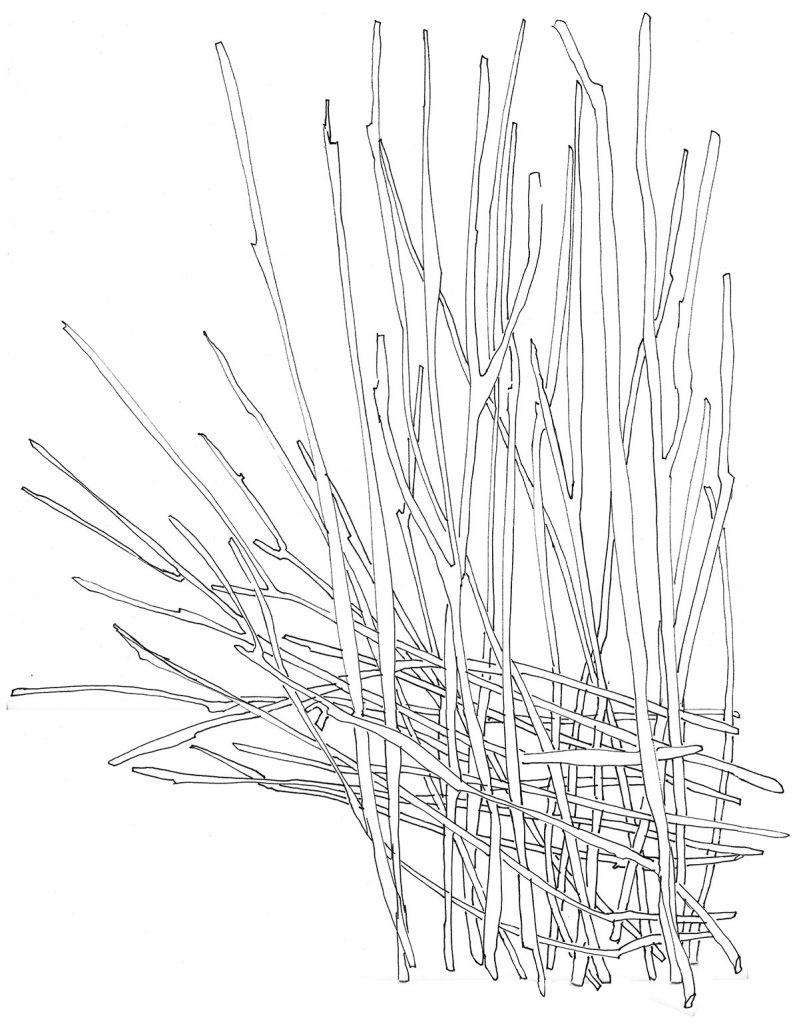 Somewhere Between Then and Now, December 1994
Hutchins Gallery, Brookville, NY

The Great Kineti-cut Sculpture Race (performance done in conjunction with Kaz McCue with support from the Connecticut Commission on the Arts), International Festival of Arts and Ideas, New Haven, CT, June 1999

Something For Everyone Who Has Nothing At All (solo performance), C.W. Post Printmaking Workshop, Brookville, NY, October 1992